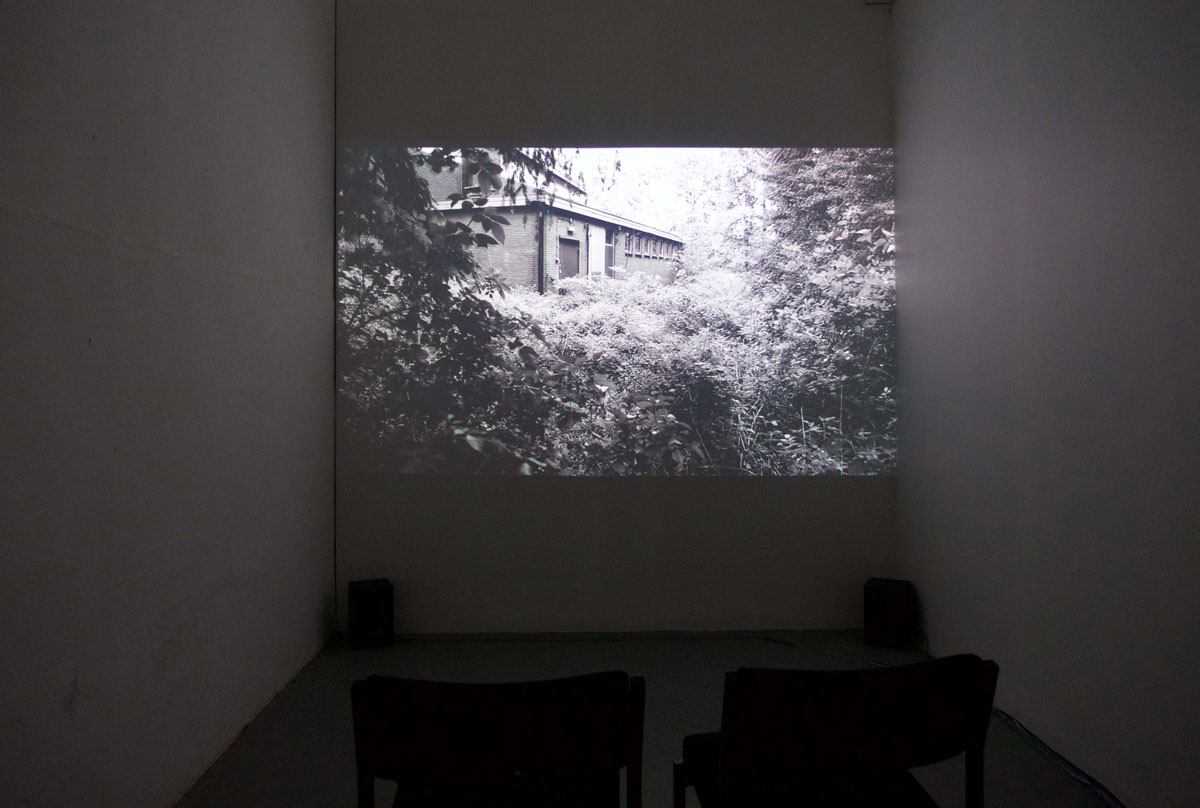 The short film was shot on the premises of a former military base, not far removed from the building of Open Hand Open Space, where the exhibition takes place. In it, children are seen playing in a way which implies hidden violence. They speak and read words that appear to have been written for them by someone else, asking questions involving representation and visibility.

The work asks how it is possible to organise life without repeating and reproducing violence in a violent world. Is violence simply a part of dialectic cycle of life and thus it’s impossible to avoid? In a reflexive look on artistic practices of participation, the artist looks at his own role in reproducing violence through seemingly naive actions such as the articulation of his ideas. He is examining to what extent we use behavioural patterns of symbolic violence as part of our speech, when we try to represent someone who is misrepresented or unheard.

This work was shown as part of the exhibition (Un)Commoning Voices & (Non)Communal Bodies.